LONDON--(뉴스와이어) 2022년 10월 04일 -- Up-and-coming rock band “California Condor” has just released a new music video dedicated to two former bandmates who lost their lives prematurely. Produced to accompany their latest track, “The Band,” the video pays tribute to Ken Loosaar and Johannes Kuslap, who both recently passed away at the ages of 28 and 27 respectively.

According to the statement from California Condor, “When California Condor first started out, Ken and Johannes helped the band find its footing. For this, we’ll never forget them. The new video is our way of paying respect - and bidding farewell - to these two highly talented musicians.”

Originally from the Northern European country of Estonia, California Condor has made a name for itself with its unconventional fusion of various musical genres. The band’s most recent work features several styles, from “post-grunge” and metal to hip-hop.

Fierce vocals and screamo-esque choruses combine to make “The Band” one of the group’s most powerful recordings. According to the statement, the song’s groundbreaking video - which made its debut on September 20 - is dedicated entirely to the memories of Loosaar and Kuslap.

The statement from California Condor about their departed bandmates, “They were the kind of guys who always pushed on with a smile and never complained, Their remarkable characters can’t be described by mere words - that’s why we decided to commemorate them in the new video.”

California Condor is currently slated to appear at the prestigious Worldwide Music Expo, which will be held in Lisbon, Portugal from October 19 to 23. The band is reportedly planning to make an extensive tour of Europe next year.

The band members ended their statements as follows: “Live on, Ken Loosaar. Live on, Johannes Kuslap. We know you’ll always be with us... If it wasn’t for you, the band wouldn’t be where it is today.” 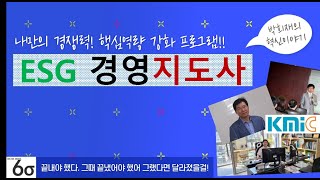 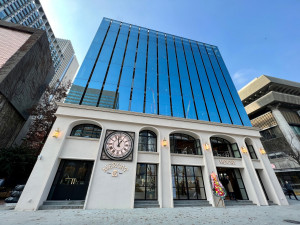