Blockchain protocol for metaverses, Meta0, to launch at Gamescom

Meta0 provides the tools game developers need to easily reach players on every blockchain while also spending less time, money, and personnel on the development process itself. As a one-stop shop for game developers, they remove the technical complexities of blockchain integration by providing intuitive API and SDK-based solutions that offer cross-chain support.

“With our technology, there won‘t be any ’blockchain wars' like there were with consoles,” said Inal Kardanov, Chief Technology Officer of Meta0. “This means players get the best game possible, while developers and publishers reach as many gamers as possible regardless of preferred blockchain.”

In its current state, blockchain games are highly dependent on the individual chains they are built on. Meta0 will change that status quo, becoming an essential part of future proofing games by enabling devs to build their games on, and leverage the strengths of, multiple blockchains.

“The developers, players and publishers here at Gamescom represent the beating heart of video games,” said Jason Fung, Chief Executive Officer of Meta0. “I‘m thrilled to introduce them to what Meta0 means for the future of gaming, as well as the team making it all happen. We’re helping to solve the complexities and audience limitations of blockchain gaming, so now we‘re bringing those solutions to developers everywhere. It’s a privilege for us to help enable the next era of innovation in gaming, and most of all, we can't wait to play the games Meta0 will help create!”

After its official launch at Gamescom, Meta0 will actively engage with strategic partners and investors for its fundraising. Waves Incubator will continue to participate in its next funding round.

Meta0 is a blockchain infrastructure company that advances interoperability by connecting different chains and metaverses through a Layer 0 protocol. The company makes blockchain integrations easy for game developers through white-label, API, and SDK-based solutions, so that they can focus on building fun-to-play Web3 games and on creating experiences that gamers enjoy. Learn more about Meta0 at www.meta0.org. 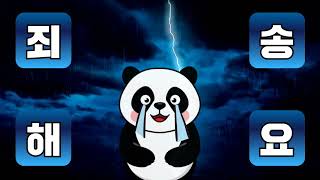 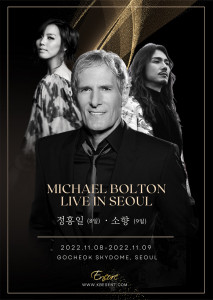