In recent years, the number of digital devices and cloud facilities has increased rapidly all over the world, and the demand for semiconductors used for such devices and facilities has also increased dramatically. Furthermore, with semiconductors playing a central role in social infrastructure, such as with the widespread adoption of DX at companies, the increase in EV production toward a carbon-neutral society, and the shift to renewable energy, the demand for semiconductors has gained further traction. Increasing demand for high-end devices that combine high-speed computing with low power consumption, especially autonomous driving and high-performance servers, is further driving this acceleration in demand.

The GT66A is a model that also supports 5 nm-node and beyond manufacturing required by semiconductors for such as leading-end devices. The GT66A providing a feature of enhancing the EPE (Edge Placement Error) performance by reducing the speckle contrast (30%). EPE is a key process performance requirement that there is misalignment between the layout and resist exposure pattern, needed to improve toward advanced process Node As a result of this enhancement, the LER (line edge roughness), which indicates deviations from the edge of the designed line is not completely smooth, and the LWR (line-width roughness), which indicates the variation in width caused by this unevenness, can be suppressed, and thus an improvement in yield can be expected. In addition, the introduction of highly durable components extends the maintenance cycle by 30%, thereby improving the availability of equipment run-time and providing further productivity.

About Gigaphoton
As a leading company in the development and manufacture of DUV light sources used in lithography, Gigaphoton has provided many solutions that make full use of its advanced technology to semiconductor manufacturers around the world since its establishment. Gigaphoton is also engaged in developing EUV light sources. In every stage from R&D to manufacture, sales, and maintenance services, as a team of experts with a wealth of knowledge, Gigaphoton will continue to provide world-class support delivered from the perspective of everyday users. 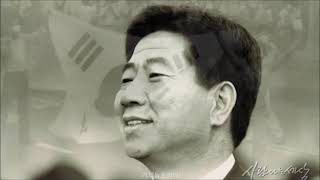 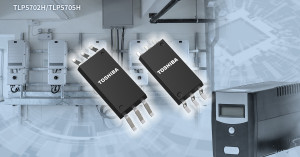